When Gothamista asks you to purrrsonally take her shopping, you don’t say no.  In fact, you say yes while trying hard to play it cool and fake-flipping through your planner.

So on one cold day in New York, Renée met up Renee (no relation) and me for a day in Chinatown exploring some of the best places in the city to swatch ‘n’ sniff Korean, Japanese, Taiwanese, and Chinese beauty stuphs (plus some select Western ones).

The result?  A lighter wallet but also OUR AWESOME SHOPPING GUIDE on Gothamista’s blog.

Take a gander HERE and stay tuned to Gothamista’s blog for another guest post, this time venturing beyond Chinatown! What’s your favorite beauty spot in NY? 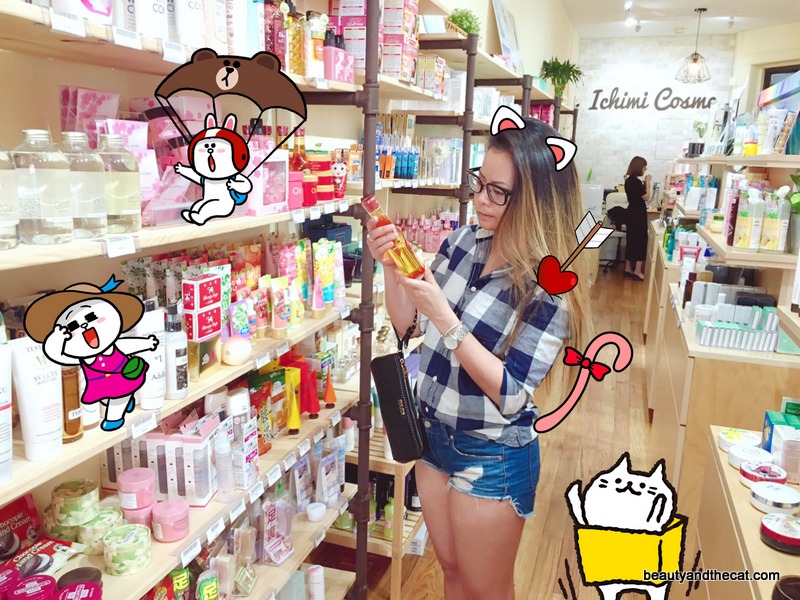 Today’s post is a closer look–in pictures–at Japanese and Korean beauty store Ichimi Cosme in New York’s East Village.  That link will take you to Renee’s first look at the store, and Ichimi Cosme is also on Instagram and Yelp.

That’s Renee shopping because I was in the midst of my no-buy when we went ::quietly sobs::

Ichimi is located at:

What I love about Ichimi Cosme is that it offers a ton of Japanese beauty brands that weren’t available before in NY (at least not as far as we two shopaholics knew).  Los Angeles (including the Asian suburb of San Gabriel Valley) has long had tons of Japanese offerings.  (I’ve posted shopping guides on LA shopping and specifically Takashima in the SGV before.) END_OF_DOCUMENT_TOKEN_TO_BE_REPLACED

ICHIMI COSME JUST OPENED UP IN THE EAST VILLAGE!

September 2016 Update: Ichimi was renamed Ume Cosme.  All the old Yelp reviews for Ichimi are on Ume’s Yelp page: https://www.yelp.com/biz/ume-cosme-new-york.

Actually, this East Village gem of an Asian beauty shop “just” opened up 3 months ago on 9th Street between 1st Ave and 2nd Ave. But three months ago nobody was really in New York because holiday times are for LEAVING New York. Also, this store oddly closed at random hours during its infancy. I once came during its indicated business hours but it was inexplicable closed. At another time, there was a “be back in 5 minutes” sign like a message from a bad baby sitter.

So this past weekend, I was doing my best Gudetama impression in bed, on my back, one arm hanging over the bed, one arm rubbing my belly to keep the hangover nausea down, when Angela text-harassed me about doing a blog post on Ichimi Cosme. It’s only 6 blocks from my house. But I mean, 6 blocks is like crossing the Sahara when you’re in this state of mind! See the commitment I have to AB?

Behold the smug selfie in front of Ichimi. Not wearing makeup except for thin eyeliner so excuuuuse me for looking sm-ugly. See that giant pair of purrrrple catte ear headphones from Brookstone? My Pops got it for me. How kewl is my Pops? Btw, the ears become speakers if you press the wrong button. Be careful that you don’t leave the speakers on like I did, swanning around like the human equivalent of a noisy car with amplifiers, catching eye rolls from strangers and snapping my head back.

END_OF_DOCUMENT_TOKEN_TO_BE_REPLACED 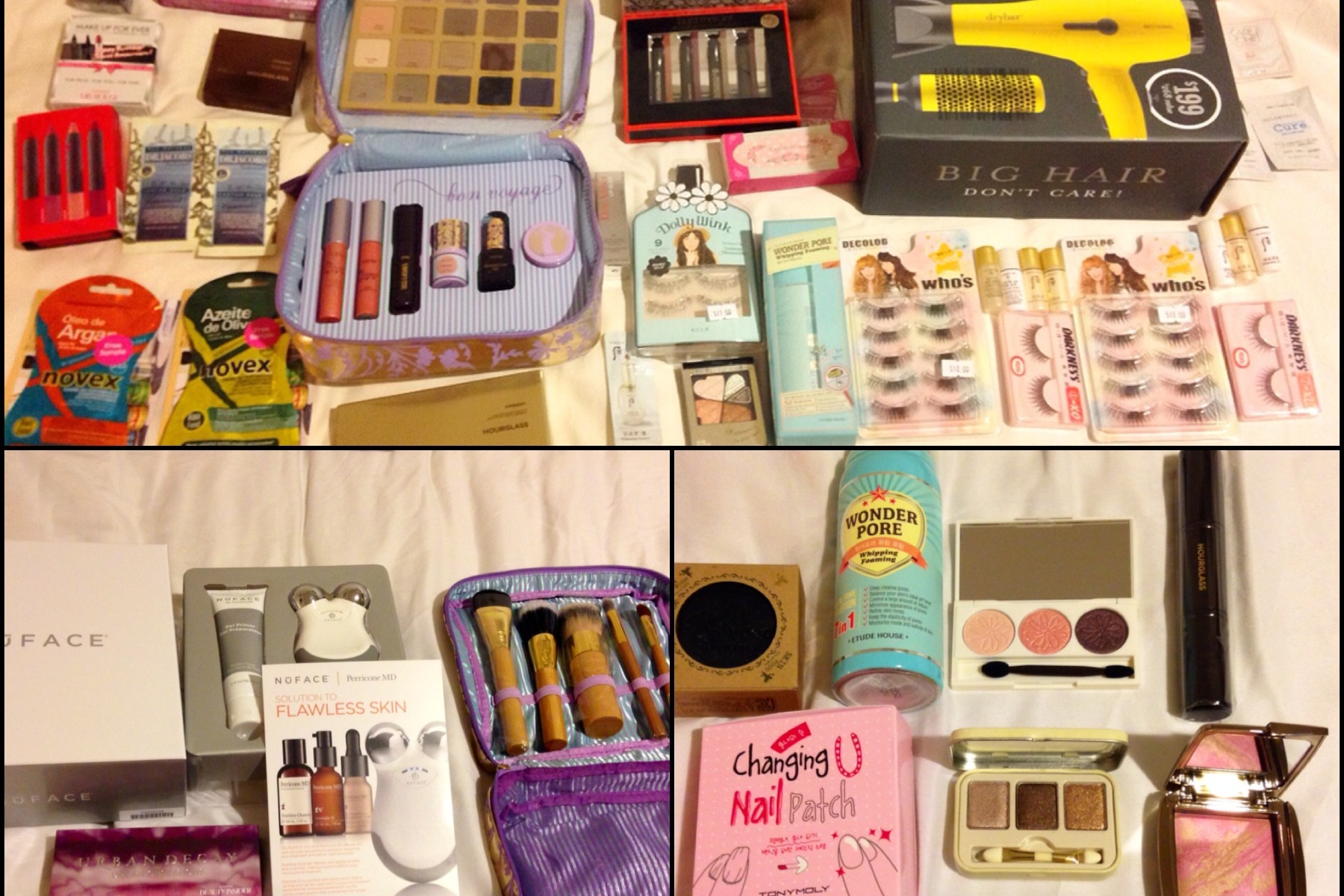 What happens when Renee and I spend a weekend together in NY, mecca for Asian makeup and skincare?

END_OF_DOCUMENT_TOKEN_TO_BE_REPLACED 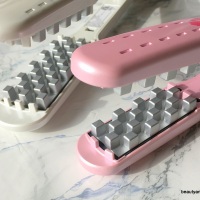 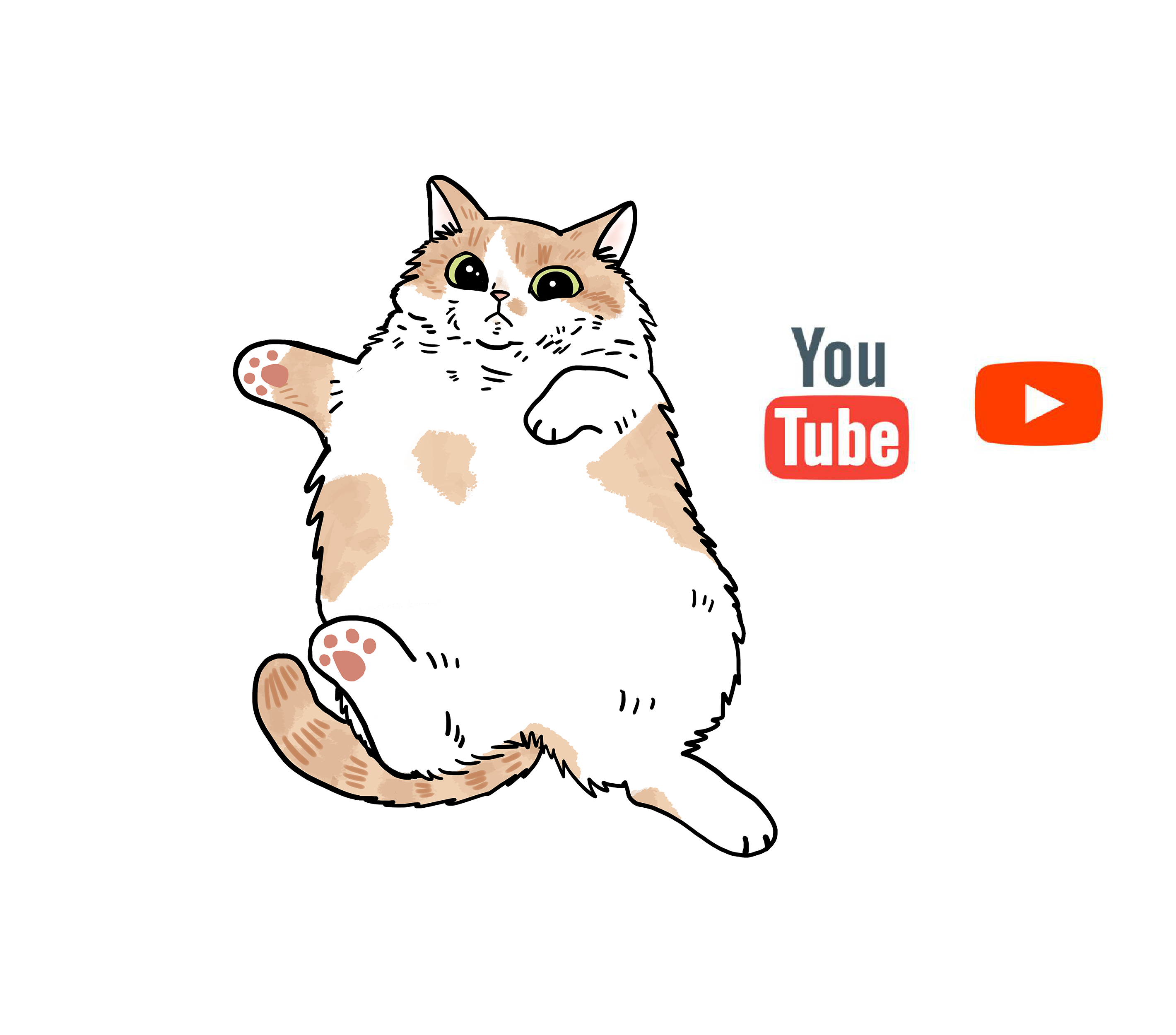